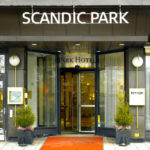 The hotel with 155 hotel rooms will be built on the Centrum island in IJburg, Amsterdam. The project, called ‘Breeze‘ is based on the research of Ben Bronsema, who wants to bring engineers and architects closer together. He came up with the ‘Earth, Wind and Fire System’ that will form the basis of the Breeze hotel. This system can be split up into three elements: the Power Roof, the Climate Cascade and the Solar Chimney. The Earth, Wind and Fire concept has two main functions: to provide air conditioning in the entire building and to generate energy.
Doos has been awarded the interior design contract for the interior Design and Concept for the complete hotel. The works started on the construction site late 2017 and completed by the end of 2018. 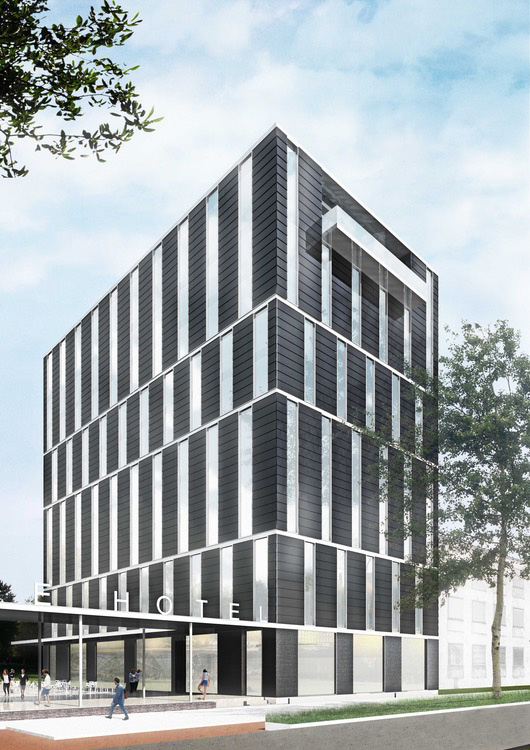