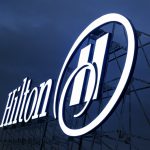 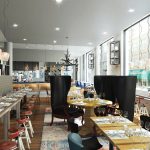 A new hotel, Radisson Blu in Helsingborg is due to open in September 2015.
A newly refurbished Hilton Strand Helsinki is due to open at end of 2015.
Another new hotel Scandic Continental Stockholm currently under construction and is due to open in 2016!
Doos Architects is working with ten Scandic hotels under refurbishment with unique Doos designs.
And it doesn’t end there, also in the pipeline are Fröso Park Hotel,  Radisson Blu Bodø, Holiday Inn Diegem, and  Yasuragi! 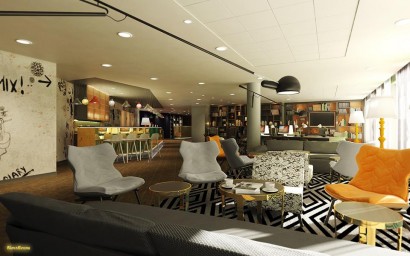